So what is a startup actually anyway? Everyone and his/her dog have an opinion on the definition of a startup, but actually its not so easy to provide one definitive answer. 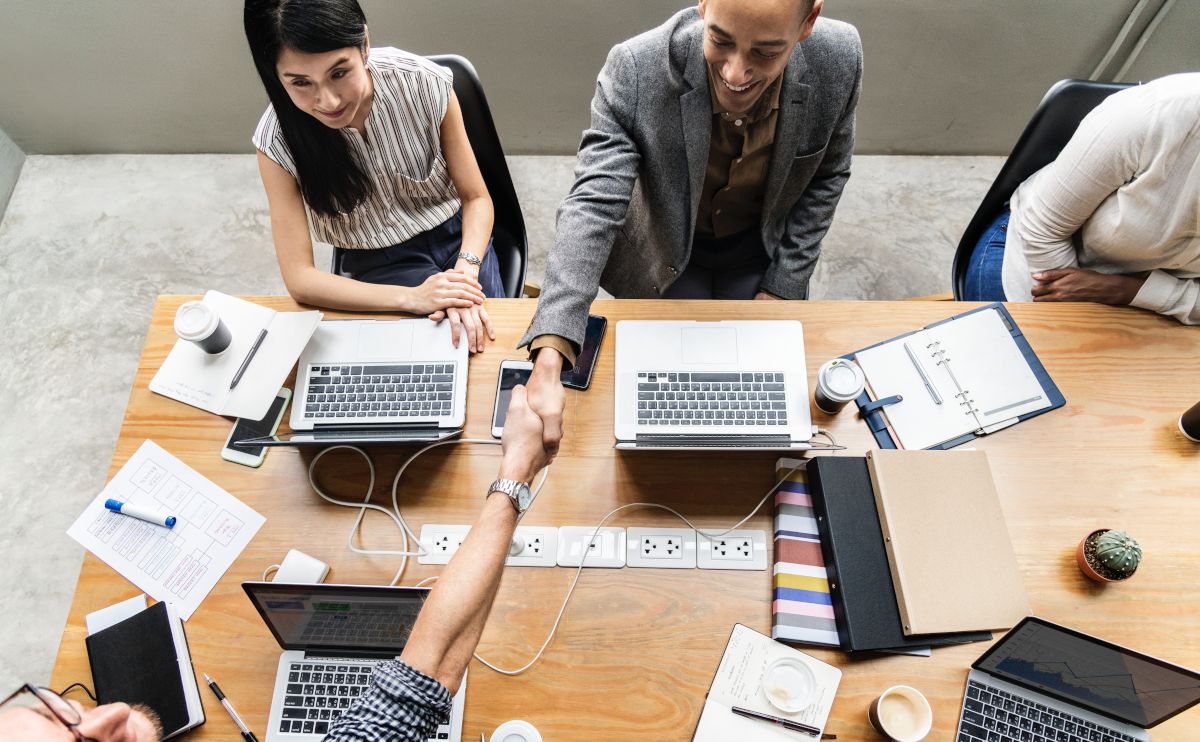 Clearly things have changed since the term launched itself into our working and personal environments back in the early 00’s, so trying to come up with what differentiates a startup from, say, a more mature company or business is always changing.

If you think about it, almost all tech-powered businesses called themselves startups for example. The word was thrown around as casually as Venture Capital money at the latest over-hyped idea, which was destined to become “the next Facebook”.

And now? Crunchbase’s Alex Wilhelm recently had a stab at it, and he says in short, that a startup is “a likely venture-backed, certainly high-growth young company”. Of course that’s not it. There’s a science behind his long version description and conclusion. Which of course, you can read about in his post.

But is it a fair one? There are various variables which lie behind any attempt at crunching through the numbers and stats. And then there’s the popular definitions of the tech industry to contend with.

This is why we arrive to the conclusion that one definition can not fit all.

What is a startup? – a tale of definitions

Clearly, startups are notoriously diverse beasts. At the risk of sounding profoundly silly, or somewhat off-topic even, from our perspective, being a 500-people company with $100 million ARR and $2.5 billion valuation is maybe only a part of the picture. A pretty cleared out one, too!

Now, don’t get me wrong. These numbers come from somewhere. But in the early stages, where we focus, the picture is not that vibrantly painted. Startups usually start with a handful of simple people like you and me who have a specific set of skills and a few fistfuls of dollars to get an idea started.

So, what is a startup?

To its founders and staff

The term defines it. It starts up. It’s a newborn child that is just beginning to learn. And it needs love and care to learn everything about the world around it. So, at first, their currency is not money. It’s learning (a lot of people miss this point, rather tragically). And, of course, starting off with a humble ticket of $50K – $100K, just to prove their culture, commitment, goals, strategy and drive, no ARR goal at $100 million can be attained. But it’s probably enough for people to learn what they need and create a product that solves a real problem.

Oh, and it may or may not look promising, that’s why founders must always focus on their capital efficiency ratio at this stage. In any case, the staff and founders should see their product as a great effort to create something new. And, produce an even minimally life-changing product, while at it. Or better still, a habit-forming product, if you like. A great effort towards the aspiration to ever-evolve. That’s a powerful motivator.

There are many different types of investors. So, what is a startup for them? For the sake of simplicity, let’s group them as Active and Passive investors. Active investors will take part in shaping the future of the startup, via capital, networking and various other resources. And this has the potential to happen as fast as 6-12 months. Passive investors are exactly as we describe. They will invest their money in full knowledge that they may have to wait up to 10 years for the expected outcome.

The difference between these two approaches is mostly in ROI expectancy. In any case, to them, a startup is a great new project; a way to change the rules; a conversation starter, you name it. Now, this may sound cold, but most of all, I’d simplistically say it’s a golden goose. One that only once it begins laying its first golden eggs is of any actual business value to any or all investors. And it’s actually not cold at all, from where we stand. How else would all these investors be able to make enough money to carry on making ideas come true, help people make themselves better, even play their part in making modern societies a better place to live in?

Business-wise, let’s not set any limit by numbers. But once at that stage, a balance of 5 staff per $1 million of ARR sounds reasonable. Accordingly, a valuation of 3 to 10 times that of ARR – depending on the circumstances – sounds like a good start. Later stages belong in an entirely different conversation.

Yes, this is actually the hardest part of the “what is a startup?” equation. And it’s one we cannot whimsically extract from a vision, a leap of faith or any set of assumptions. It takes time, great effort and a clear path of execution to distill it from the market. Customers are the people whose problems the startup can solve in a better, more efficient and cost-effective way than any existing one. We don’t allow shortcuts here, else the boat gets holes leaking in water.

Eventually, everyone understands that people don’t come to them because of what they’ve developed as a product or service. They come to them because of why they made it. It’s quite possible to buy a product or service to help you solve an entirely different problem that the one it was designed for. For example, say I need to get in my car and drive from point A to point B. On the way, the “low fuel” indicator goes off. I’ll eventually have to visit a gas station and get some extra fuel for my car. The reason for my visit to the gas station is actually not to get more fuel. But it is the fuel that will help me surely and safely get to point B. Getting to point B was my actual problem, right? I think you got my point here.

In the end, focus on the customer

Ending with the customers-to-be, a startup is like a guardian angel. It’s a person that came along to help alleviate one of their pains. And by doing so, receiving a certain amount of value from them, in return.

But there is a balance to it. More often than not, the perceived value of a solution to an everyday problem is not as cardinal as initially implied. This is why the sum of the returned value is safer to come from an entire market, rather than a few select well-paying customers. While there are ways to predict supply and demand, pricing, and base development on value exchange, it’s so hard in its entirety that safely approximating an initial ARR is almost a leap of faith. So much for planning for staff and balances, right?

What is a startup these days anyway? was last modified: January 31st, 2019 by Graham Wood