Scale-ups versus startups. A quick game of “spot the difference” tells us that the latter is only the beginning, while the former represents the business which truly delivers value – both to the entrepreneur and society at large. 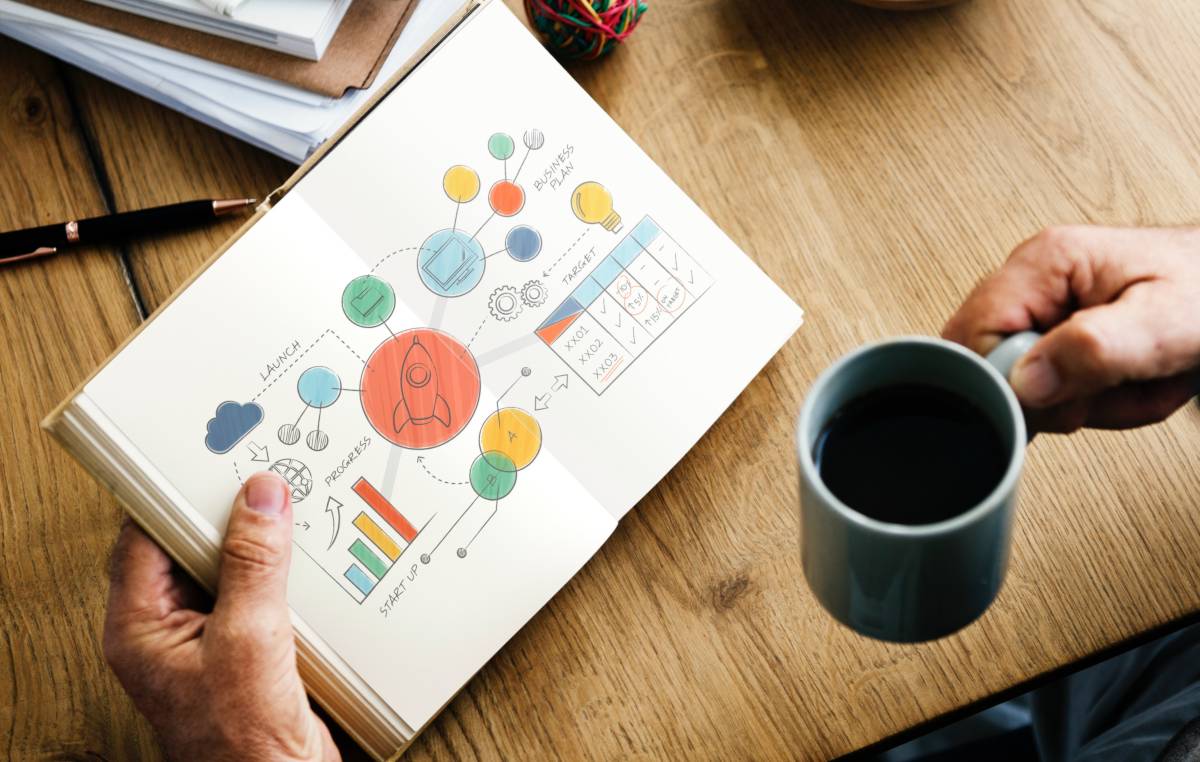 But is that really the case? Some companies that are “startups” can actually make a lot more money. But is that how we must measure success at the end of the day? Or is this simply a mistake by definition? i.e. trying to highlight the differences between a startup and a scale-up I mean.

A while back we wrote a post about trying to define what a startup is in 2019. It’s not such as easy task and in the end we believe the definition differs depending on the audience – i.e. investors, customers, stakeholders. And I think that’s where the difference lies. Defining a scale-up is somewhat easier. Well, it is according to our definition of it.

Startups vs Scale-ups: an introduction of sorts

Let’s start with a brief intro. In the United States, over a fair trade coffee in San Francisco’s Silicon Valley, everybody still talks about startups. But, if you grab a pint of ale in London’s tech central, it’s all about the scale-up.

Make no mistake, however, these terms are not interchangeable. And this is where the main difference lies between them. What they describe, according to our view, is two clear and distinct stages of growth:

A startup is a fledgling company, or even just a couple of people with a prototype product with an identifiable product-market fit. It may not even be a business just yet. It may be a small team (usually of 2-3 people max) experimenting with customer segmentation. Startups are searching for a scalable business model. They are trying to validate hypotheses and assumptions. Profitability is not on the agenda just yet here.

A scale-up is a company which has in fact validated its product within the marketplace – as well as its business model. And it has proven that the unit economics are sustainable. If it is not yet profitable, the business will be on a clear path to profitability. Also the team will usually have grown with people undertaking specialist roles (as opposed to the startup co-founders doing everything).

Simple enough, right? We think so.

Still, although the above paints a pretty accurate picture, there are still a few key distinctions to make in defining the true differences in the startups vs scale-ups debate. So here’s what we feel are those key points:

Startups vs scale-ups: Stage of growth

Startups and scale-ups by default will always be at different levels of growth. As I mentioned above, the fledgling startup will be at the start of its growth life – hopefully! It’s at this stage that the stakeholders will be formulating their growth strategy and plans going forward after “finalizing” their first MVP (Minimum Viable Product). They may have signed up customers and have a upward curve going on, although expenses will still be higher than money coming in. A scale-up will already be on to latter iterations of that MVP (and may have even developed spin-off products too), which are based on customer feedback. The build-measure-learn cycle will have lead the team in question down this route. The scale-up may also already be in a position to break even and into profitability. Time to break out the champagne here.

Startups vs scale-ups: round of funding

With great growth comes great responsibility. But not only that, along comes funding. A startup may still be burning through its money from the founders, their 3Fs and perhaps an early-stage angel investor or Series a funding. While a scale-up will be a little further along the way – naturally. A startup which begins a second round of funding will mostly certainly progress into “scale-up territory”. Put simply, a startup which offers investors a higher validation than an MVP, a great market opportunity and possesses a talented, trustworthy team can be classed as a scale-up.

You say product-market fit, we say business model validation. After funding levels or stages, one of the biggest differences between startups and scale-ups is the business model validation. Startups in their embryonic stages will still be experimenting with things like customer acquisition costs, product features and customer segmentation. By contrast, scale-ups are passed this part of their evolution and know that their product or products are sustainable in the market – i.e. the business model is validated.

Here lies perhaps the greatest difference. Logic says that the more a business progresses on its journey, the less risk – in theory – there is attached to its success or failure. Wrong. The more a business grows, the greater its aversion to risk. A startup with an unproven product, no traction and a small customer base does not have this fear. This can make a startup come up with a new and unusual idea, or pivot on their original idea easily.

In the past, the success of a company was based on its ability to respond to incoming feedback and implement ideas. Nowadays though, scale-ups backed by investors are expected to get results quicker. A scale-up which makes more money than it forecast, for example, needs to be careful about how it experiments with new ideas going forward.

In startups, it’s not unusual to see team members take on multiple roles. Being a “jack-of-all-trades” is part and parcel of the game. Out of necessity at first – and then perhaps out of obsession later (but that’s another story.) Although stakeholders of startups are brought in to do a specific job based on their skills, they will still be expected to take on other roles as and when the need arises. This is something that rarely happens with a typical scale-up. A scale-up must have employees with more narrow team functions. It’s of paramount importance to hire talented specialists for each role. In this way, scale-ups stand a much better chance of focusing on their growth across functions.

Oh yes, and finally, the team dynamic changes in terms of different leadership skills. The leadership skill set that a startup needs is very different than that for a scale-up. More people means more moving parts to handle. For example, in a scale-up it is important to bring in new skills from the outside when the time is right. In some cases, a scale-up’s growth may be such that you need a specialist in a leadership role.

There is a global scale-up movement which has been taking place for the last few years now and which is led by Professor Daniel Isenberg. We have our own scale-up success story at Starttech with Epignosis. There is in fact no real mystery to successfully transitioning from startup to scale-up. It’s mostly a question of having a sustainable business model which supports real growth, combined with a bit of convention defying.

“Without growth, there is no real entrepreneurship; it is growing companies, not starting them, that gives entrepreneurship its unique contribution to employment, taxes and wealth.”

As far as tech scale-ups go, for us, long-term entrepreneurship is that which has a positive impact on our lives, and on our society in general. This, in the end, is the difference in the startups vs scale-ups debate.