A Valuation cap is, without a doubt, the most important term of your seed investment contract; be it a convertible note or a SAFE. 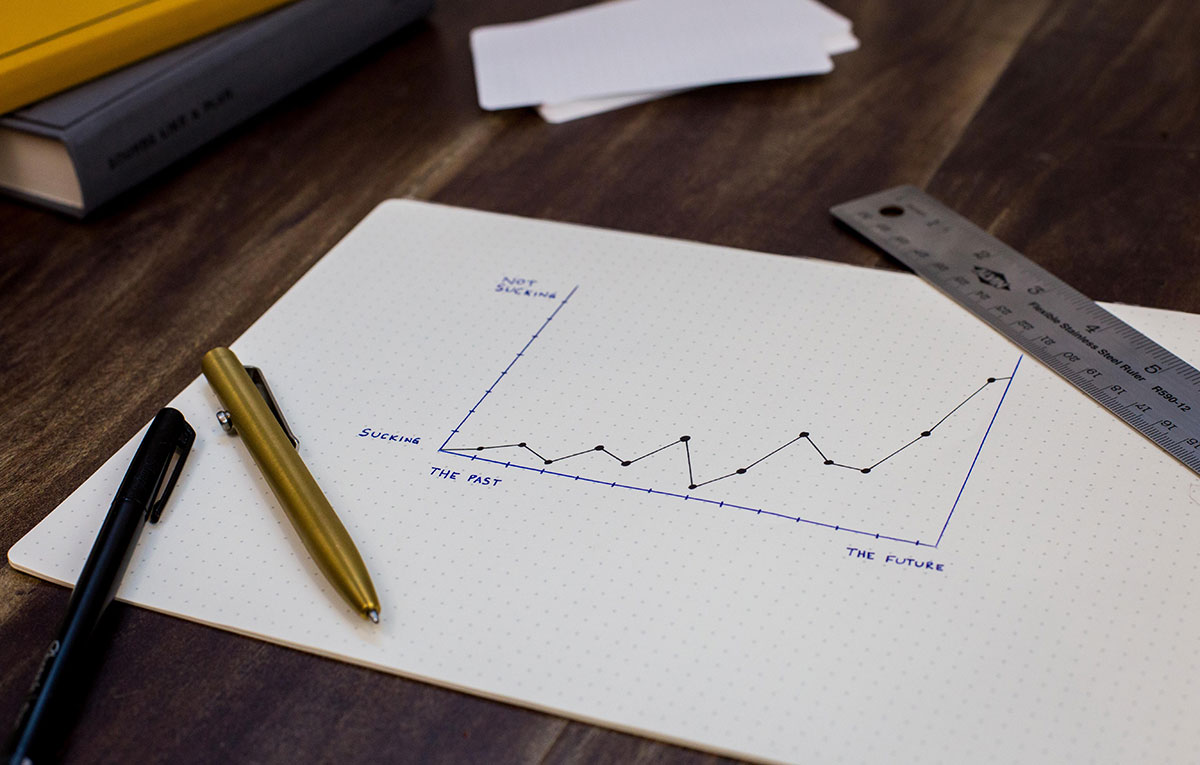 Ιf you’re currently negotiating with seed investors or just getting ready to launch your fundraising efforts, you must have a relevant plan on how to deal with a valuation cap. Or at least have a clear understanding of its purpose and the different scenarios or consequences that stem from its pre-agreed value.

With that in mind, we’ll once again make an effort to provide you with all the information you need.

And, to give you a hint regarding the what-is and what-for questions that arise from a valuation cap, take a quick look at our recently published article. We gave an overview of convertible notes and touched upon the semantics and relevant terms.

So, for convertible notes — if that is the case of your investment agreement — investors finance your startup; and in return they get notes which are then converted into equity based on special provisions (conditions in your legal documents). These provisions that serve as a “safety net” for your investors — and your startup as well. They are, namely, the conversion rate and the valuation cap. All in all, the key term of topic is safety. Keep that for now; we’ll explain further later on.

What is a valuation cap?

A Valuation cap or Conversion cap (in case we’re dealing with convertible notes) is a kind of ceiling; one that is imposed on the price at which the convertible notes or SAFEs will become equity in the future.

Now, before we dive into the details of a valuation cap, let’s take a look at your startup’s path, up to this point.

A snapshot of your fundraising journey, so far, and what’s next

So far, you’ve probably refused to make use of equity financing, in order to protect your startup’s ownership. Or perhaps you haven’t received such an offer from ‘candidate’ investors; which is probably good.

So, you alternatively decided to go with — or have been offered — either convertible notes or SAFEs; that is, as a financial instrument to use for your contract negotiations. Great! Except for the fact that now you need to watch your step as you walk into the boat with your creditors; and be confident regarding the legal commitments you’re going to shake hands on. Why?

Well, truth be told, all the terms included in relevant term sheets for both of the previous cases may be hard to meet. But, it’s the valuation cap that has the most critical effect in your business. And, as such, if not treated properly, it might pose a risk towards losing part of your startup’s equity — meaning the percentage you’ll end up owning. Ring a bell? That’s just like the initial scenario you were trying to avoid.

In particular, not only is there a chance that a valuation cap will make — or break — your deal with investors, but now, it will also define your startup’s future; based on the state of this commitment.

More specifically, a withdrawal may take place if you stubbornly push any way other than what your investors recommended. Keep this for now. We’ll describe both ‘directions’ you and your investor partners are probably heading towards further; in the context of a valuation cap.

Now, as for the risk factor that affects a startup’s future, again we mean the ownership of it; and who’s getting the lion’s share from it. In any event, getting some clear-cut advice on how to deal with this critical term is of vital importance for your startup’s investment decisions.

Let’s get started then.

A Valuation cap from an investor’s perspective

Looking at it from an investor’s viewpoint, this conversion of notes or SAFEs into equity will take place at a future funding round; when another investor will probably come in. The new entry will, of course, require a slice of the cake — that is, of course, equity — in exchange for their money. And the role of the valuation cap is to protect or reward initial investors, in the future, as best as possible.

In particular, the valuation cap is a valuable tool for early investors, as it helps reduce the risk they’ve borne; that is, by trusting their money in an endeavor taking place in a considerably unsafe context.

Tracing back to how this term came along, we found an interesting analysis in this article by Zachi Zach. As he aptly explains, at first, such investment agreements were based only on conversion discounts.  That was the only kind of “decent compromise” investors accepted, in return for their investment.

But, later on, as more and more startups — especially the tech ones — grew with enormous velocity, investors started to question this compromise. More specifically, they “felt that the massive increase in value was, in part, due to their early support”. As expected, they wanted an extra reward for their risk-taking; one that would place them ahead of future investors; Or an additional provision that would not, at least, put them in an unfavorable position. That was, of course, the valuation cap.

Now let’s get into your shoes and examine the topic from your perspective.

A Valuation cap from a startup’s perspective

The Valuation cap is equally important for startups, as it was initially stressed in the beginning of this article. In particular, its importance lies on an aspect we have intentionally omitted, up to this point. And what’s that? Well, as odd as it may sound, it’s the valuation itself. Actually, to be more precise, it’s the “absence” of any valuation in these original seed rounds that makes this term that much crucial.

I need of seed money

Startups — often, desperately — need seed money to hit the ground where the rubber meets the road; and run as fast as they can. But, in their early days, they have no or little justification as to how successful their endeavor will be. Any justification that would translate into a valuation process giving investors a tangible value to weigh the possibilities of their spending, are missing. However, even if a valuation was feasible, it would be just a risky estimate; and consequently not useful for any or both parties: startups and investors. And, apart from that, it would also delay the infusion of capital, which is not a preferable option. That is, both for startups that would look for alternative resources and for investors that are aware of the uncertainty; and how crucial it is to get — and stay — ahead of their fellow competitive investors.

Note here that, for investors, the risk that was explained in the previous section allows for equal potential for growth and success to take place. Consequently, a valuation cap favors investors in a future post-money valuation; and helps, of course, startups proceed with their fundraising without having a fixed value at hand.

Now, let’s focus on a more practical aspect of the topic; which is, of course, the value upon which you come to an agreement, with your investor partners.

Valuation cap: a “conflict of interests” between startups and investors

In the previous section we focused on the fact that startups and investors finally come to an investment agreement; that is, without having a fixed number regarding the company valuation at hand. What they do have, instead, is the valuation cap. It is considered as the reflection of the startup’s valuation, at the moment they invest in it. At least that’s how an investor will perceive it.

And, as you probably guessed, investors want that value to be as lower as it could be. Why? Because they want to mitigate the risk of overpaying, when they will need to convert their notes or SAFEs into equity. So, all in all, investors will typically try to pull that value down.

Here’s the mathematical equation to support this statement:

Now, startups — like your own — on the other hand, will try to pull that value up. That is, of course, because they need to protect their company from future dilution of interest.

More specifically, when the time comes for convertible notes or SAFEs to be monetized into equity — during a post-money valuation — the chances for a startup to be left with a lower percentage of equity are high. Especially in one specific case. And what’s that? Well, the case where the initial valuation cap proves to be much lower than the valuation calculated at that stage, of course. To put it another way, the bigger the valuation cap, the smaller the percentage of ownership your investor gets.

The Valuation cap is one of the most important terms — and tools — in seed investment agreements. It can be seen as a point of contention between you and your investors. Even as such, it undoubtedly serves as a mechanism that has proven to be very efficient when raising money.  Whatever the type of the agreement, convertible notes or SAFEs, it is mostly because of a valuation cap that such investments finally proceed — in your startup’s interest; and, at the same time, safeguard your investors from overpaying on behalf of your company, at a future stage.

What’s a valuation cap and why do you need it was last modified: November 18th, 2020 by Konstantina Ferentinou

The Starttech Ventures Content Marketing Writer. Studied Computer Engineering and Informatics at the University of Patras. She has working experience in technical writing, sales and support related roles. She now focuses on content creation. Channeling her creativity into writing, she hones her ability to communicate the right message through various content types.
View more by Konstantina Ferentinou