Good question. Pre-seed investors – or investment – is a fairly recent addition to the startup-investment scene. But, its importance to early stage companies is growing increasingly significant. 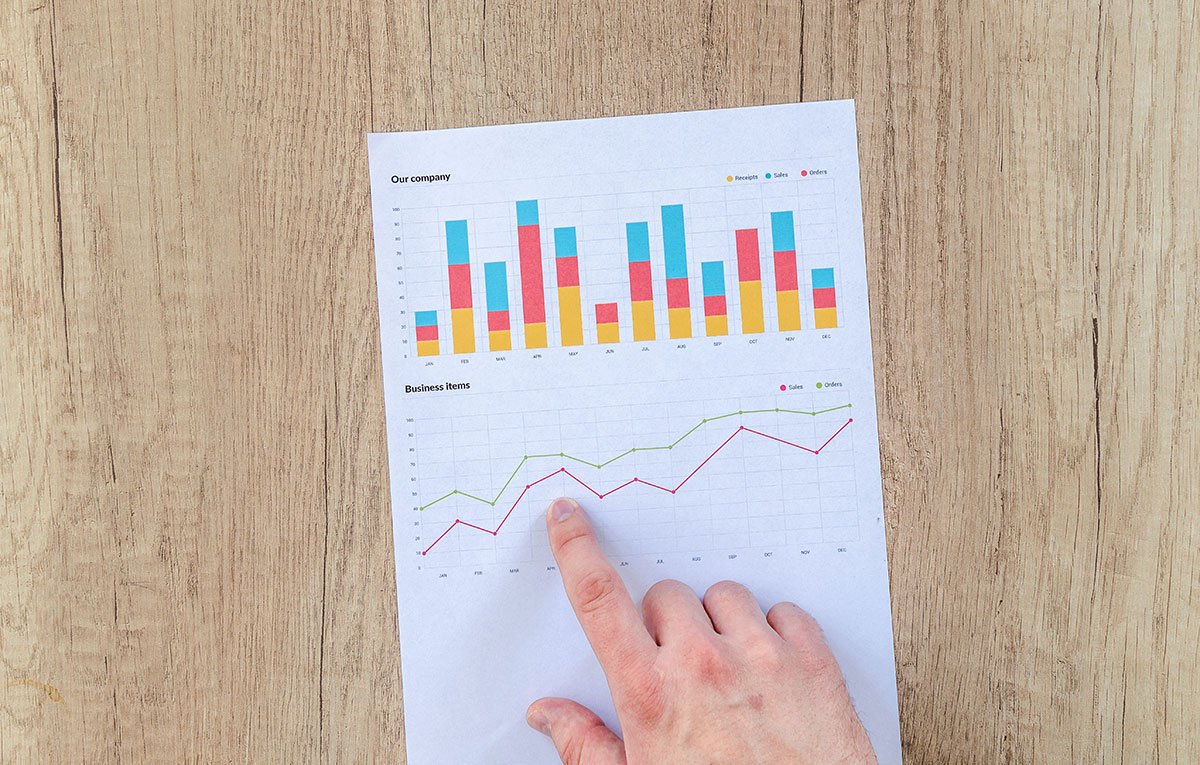 Over the last two to three years the term has risen to prominence; mainly because of the widening gap between what founders are looking for at the seed stage, and what the market is actually offering. Or wants to offer. In other words, that moment when whatever funding you have managed to scrape together from personal sources, and the 3F’s (family, friends, and fools), just won’t cut it.

However, the narrative around pre-seed investors still seems to carry some ill-conceived notions and false assumptions; about the startups and type of investors who give weight to early stage funding, that is.

We’ll attempt to dispel some of those misconceptions, or myths; and answer the question of whether or not a fledgling startup really needs pre-seed investors. Spoiler alert. They do. For reasons that will become pretty apparent very quickly.

What are pre-seed investors?

First off, let’s start with some definitions. Plot twist. Usually, the pre-seed investors are typically the founders of a startup. This is according to Investopedia. And it is of course by and large true. Hence the need for pre-seed investors. It’s you (if you’re a startup founder that is).

Pre-seed investment represents the earliest stage of funding. So early in fact, that we don’t typically include it among the “official” rounds of investor funding at all these days. Known as “pre-seed” funding, this stage typically refers to the period in which a company’s founders are just trying to get their operation running.

The most common “pre-seed” funders are the founders themselves getting their skin in the game; as well as close friends, supporters and family. Depending upon the nature of the company and the initial costs set up with developing the business idea, this funding stage can happen very quickly; or it may take a long time. It’s also likely that investors at this stage are not making an investment in exchange for equity in the company.

Pre-seed investors are essentially accelerators or incubators; they invest not so much in the idea or product itself, but in the founders. Typically there are cohorts, providing a combination of financial investment to get the business started and mentoring.

A lot of the time, pre-seed programs can be funded by large corporates and multinationals. For these companies, the process is a mixture of marketing hype, i.e. look at how cool we are supporting startups, as well as research and development. Usually, pre-seed investors (who aren’t founders), will take a 5–10% share and give cash as well as networking

The myths of pre-seed investors

Now we have, more or less, defined what pre-seed investors are in 2020; let’s examine a few of the myths that are out there. TechCrunch put together a good article on this topic, which we’ll paraphrase and attempt to add a few extra points.

There’s a school of thought out there, which imagines the image of a pre-seed investor writing a check after hearing a great pitch on a great idea from a founder; with the attitude of “Hey, it’s no big deal if things don’t work out, since it’s just an experiment”. This is based on the misconception that such fledgling companies don’t really have any traction data for investors to look into. But this is far from the truth. These days, even a one-man show with an idea have usually done their “homework”; and know — and can measure — the KPIs that they feel are important to judge what success, or traction looks like.

Many institutional pre-seed investors take this stage of investing as seriously as any other type or stage of investing. They recognize that risks are there at this very early stage; and, apart from evaluating the authenticity of the founders, the PoC (proof of concept) and the market opportunity — via the all-important business model, they also look at the product, its planned development, and distribution.

It’s often wrongly assumed that startups looking for pre-seed investors are simply not good enough to raise a real seed round. And so, they reduce their expectations; and water down their fundraising pitches accordingly in an attempt to get a bite from a smaller fish. This is a misconception that can discourage investors from some promising pre-seed opportunities. That is, delivering the wrong message that there’s adverse selection at play; because the company realizes it’s not strong enough to seek a bigger round of fundraising.

This is not the case though. It’s just that they are probably not ready yet. Raising pre-seed funds can actually help the startup to build and distribute the product; get some early traction with the least amount of capital. Hello, capital efficiency, anyone? Founders are starting to realize that seed investors do not write the first check; that is, with tech industry averages hovering around 2.4 years after a company’s founding that seed funding arrives.

Myth 3: Pre-seed investing is all about creating more options

There is another myth that pre-seed investors in these early-stage companies are simply casual investors. Investors that don’t actually know much about, or what they’re doing. Worse still, that they don’t care about their investments. Much like option betting, the notion is that these investors don’t have much to lose by placing some “small money” across a multitude of different opportunities.

But while there may be some instances of this kind of behavior, it’s definitely not the rule of thumb. Let’s face it, no founder likes to be labelled as an option bet. Nor should they choose an investor who doesn’t make them a priority. Good pre-seed investors are not passive investors; they’re active ones, who actually live and die by the success of their portfolios. It’s their bread and butter. In the US especially, there are a clutch of committed pre-seed investors in what has become a burgeoning segment.

Myth 4: The pre-seed investors category is a flash in the pan

The truth is that mainly it is all about risk. Since the pre-seed stage startups are a completely proposition vs standard seed stage companies; in that they usually don’t have much traction, revenue, or a clear product/market fit. So, most seed investors will not take these kinds of risks; not when they compare it to other companies who “tick all the boxes” risk-wise. Plus, linked to this is that seed funds just keep getting bigger. So they are not inclined to invest lots of time in a company that only needs a $500K ticket. They prefer to use their resources – both financial and human, elsewhere. This means that there will always be room for pre-seed investors who have an appetite.

A lot of talk around pre-seed investors is that they brand themselves in a way about them being interested in early-stage startups; mainly due to the fact that they aren’t able to raise larger funds. That somehow they would actually prefer to raise standard seed and series A funding but have not been successful. But the evidence suggests otherwise. There is a gap in early stage funding that is being filled by firms featuring contemporary entrepreneurs who are looking to take advantage of this situation.

After reading this, hopefully it’s pretty clear that if you are a fledgling entrepreneur with a great idea, or one with an almost-ready MVP, then pre-seed investment is a key foundational step to get your venture off the ground.

You could call it a modern day necessity for early-stage startups. Why? Put in a few simple bullet points, it looks like this:

What about you? Did you use pre-seed investment? Or did you bootstrap your way to the seed stage?

What are pre-seed investors? Do you need them? was last modified: November 9th, 2020 by Graham Wood