Put your skin in the game. Or if you prefer the more terse version, put your money where you mouth is. In the world of startups and investment, it’s arguably the most important factor in order for a business to be successful. 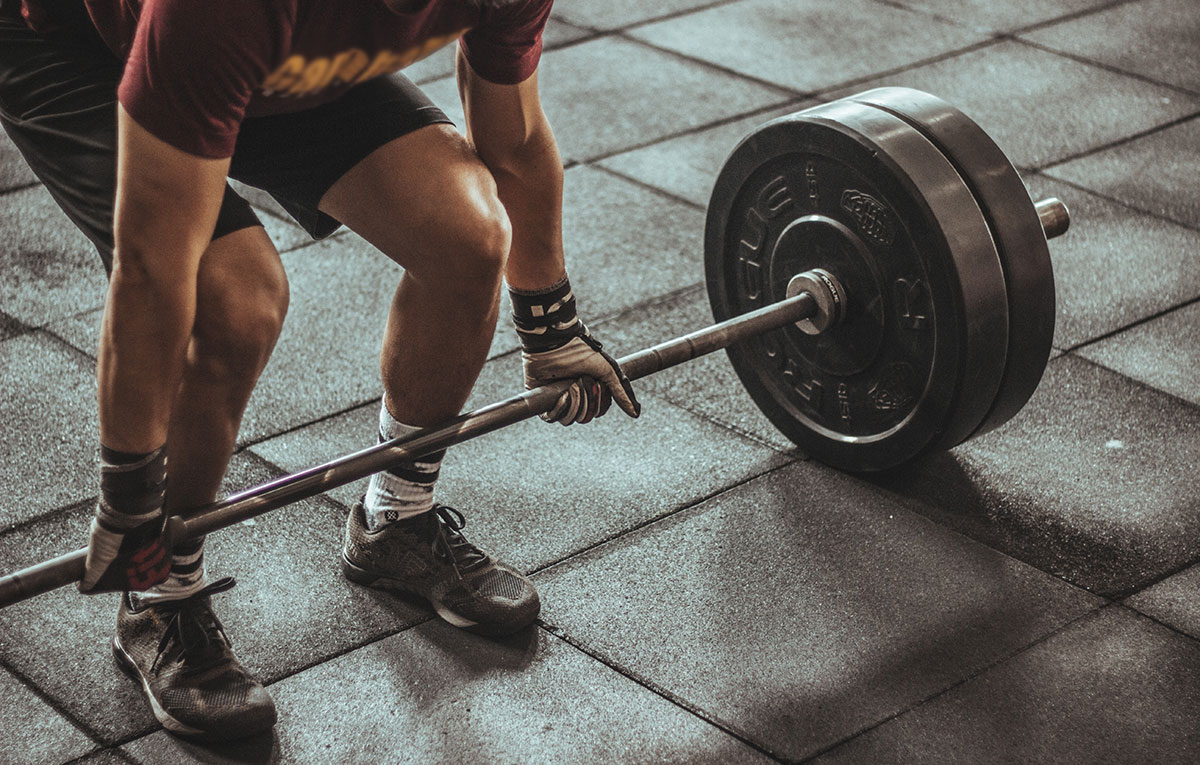 What? You mean to say that it’s not all about getting that first round of funding so you can “extend your runway” and have a much better shot at launching a successful startup? Well, in a word, no. Funding, and/or fundraising, is a wildly misunderstood beast as far as the early life, scaling up and the success or failure of startups are concerned.

In fact, the situation is quite the opposite. Contemporary entrepreneurs should be the skin in the game. To put it another way: founders should be among the core funding sources of their own ventures. Why? First off, to put the trust and belief into it. They should give their absolute best in order to finance their business on their own; at least in the early stages.

And, even if you are not able to this completely based on your own financial resources, you should exhaust all means; including those 3 F’s – friends, family and fools. That’s, in order to make it completely clear that the size of the risk you are taking corresponds to your own, personal “financial power”.

This headline shouldn’t be a surprise to you. But it’s staggering how much it can be to a lot of people, especially startup founders. We understand. It’s so much easier to go out and try to pitch for venture capital financing. Spending other people’s money is simply so much more appealing.

Essentially, it conveniently takes away the risk of you putting in any of your own money. Or removes the need for you to get loans. Additionally, it’s a much more attractive proposition to bootstrapping your way along. For one thing, you’ll have some instant marketing money to play with.

But, that right there is the reason why you should avoid going this way. That phrase, “play with”. Because like it or not, this is the concept that gets into your brain. When, in effect, money at this stage of your business is not for play. It’s actually as valuable as your lead software developer.

Go organic, get your skin in the game

From the experiences at Starttech Ventures, the most successful startups in the portfolio, or the healthiest ones. That is, those who create economic value, have been the ones which developed more organically vs. using the “doping” of VC funding. And why is that? Because they based their growth on their own strengths. And, they gradually managed to achieve profitability and scale up without the support of third party investors initially.

The idea of having your skin in the game, at least in Starttech’s area which is early stage B2B SaaS startup companies targeting North America, a healthy and successful startup is one that shows the ability to grow based on the initial financial strength of the founders.

Because whenever a startup gets funding from any third parties,  it actually hands over some shares. And you need to be very careful with this. That’s because, essentially, you are “giving away” or perhaps conceding is a better word, a part of your business flesh.

More than enough reasons to get your skin in the game then, right?

Some further food for thought on this topic is how things are from your perspective as a founder. As mentioned, if you have your skin in the game you will undoubtedly be more dedicated, more focused, and show that you believe in your startup or fledgling business. Not only that, by taking this approach and being somewhat frugal with your business financial resources, you will be setting yourself along the right track that is known as capital efficiency. You will be following Lean Startup principles and making the most out of every $ you spend.

We’re not saying you should invest ALL of your life savings into it. And whatever you do, it’s not advisable to put significant personal possession such as houses, etc into the game. Keep those separate, you can always take out a small entrepreneurial loan after you’ve exhausted your own personal money, and that of your 3 F’s.

From an investors side of the table, it’s pretty obvious the impression that something like a founder who has his/her skin in the game will leave on them. And yes, you guessed it, it’s only positive. I mean as an investor who would you rather trust and believe in; a startup founder who is putting everything he can into his project, or one who is not looking to risk his money but prefers spending other people’s (i.e. yours) first?

From an investors point of view, you want to see the commitment behind the perfect pitch you just listened to. You want to see a sound business model, not just hear about a great product. But most of all, you want to hear from a founder who really has the skin in the game.

A little sacrifice and suffering can lead to success

Essentially what we’re trying to say is, if you have your skin in the game, by default you have more chances of succeeding. As long as you’re prepared to live by the principle of the concept, both personally and professionally. Live modestly, run your startup in a frugal way in the early stages.

As Yorgos Koutsoyannopoulos, one of our guest speakers said at one of our recent onsite Q&A sessions:

Whether you come from marketing, accounting, finance or an engineering background, you must have a strong drive for your dream to make it. And by strong drive I mean a passion and mentality that holds yourself responsible for your failure, one that will have consequences to you personally and to your family, too. It means that you’ll have to sacrifice part of your life. The Elon Musks, Mark Zuckerbergs, and Larry Ellisons of this world have suffered a lot to make their dreams come true.

Why ‘skin in the game’ is a major criterion for investors was last modified: February 24th, 2020 by Graham Wood