So, here we are. The fourth and final chapter in my personal take on Entrepreneurship.

How did we get here? Well, first we had a great idea to solve a problem and made it into a product. Next, we grew and scaled up. Afterwards, we built a brand. Now, things are going perfect, so it’s time to go lean and get ready to exit, stage left. 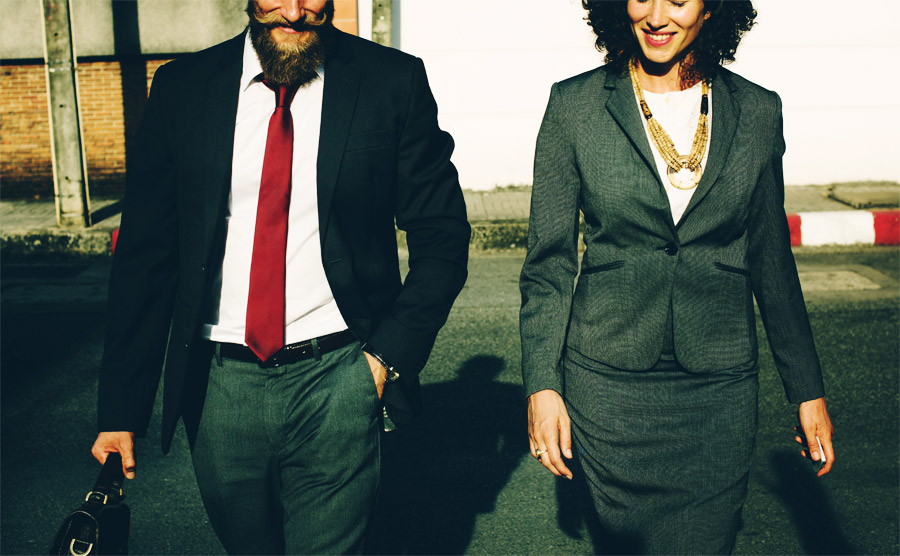 By going lean, I mean Lean Methodology, of course. This little piece of wonder, which applies just about everywhere in your process.

Most of us have had a brilliant idea, at some point. The incredibly hard part is making it into a product and watching it grow and scale, eventually becoming a brand. But there’s no need to be at the office 24/7 and live off junk food and energy drinks.

How to improve your working hours

There are a few key points that will help you immensely in sifting through “waste” and working more quickly and efficiently.

The above tips alone, will allow you to greatly improve your workflow.

“But when something goes wrong, don’t we have to work late to find out what the cause was?”, you may say.

Not necessarily. In two words, Genchi Genbutsu. It means “actual place, actual thing” in Japanese and it’s the main principle of Toyota’s production system. Part of it, is “The 5 Whys Method”. Let’s see how it works.

This is Toyota’s troubleshooting tool. It’s a unique adaptive force for any type of business. With the five whys, you can find out the actual root cause of a problem.

Say you’re producing some type of software, and in a new release, a feature that was once available to your customers, was inadvertently disabled. With the five whys, you can ask:

(*the example above is taken from Eric Ries’ book “The Lean Startup: How Today’s Entrepreneurs Use Continuous Innovation to Create Radically Successful Businesses”)

In the example above, what would initially have been perceived as a purely technical problem, as it turned out, very quickly, to be a human administrative issue.

In essence, you learn and adapt your processes accordingly. Then, if you’ve done everything right, the time comes when you can exit.

What about an Exit Strategy?

Firstly, calm down. There is no need for rush. In fact, don’t actively pursue this, until you really have an option not to exit.

You can shape an exit strategy, after you have established the validity of the assumptions you have made, about the unique value of your minimum viable product and the way you will achieve growth. In general, once you have all the necessary processes in place, to achieve it.

On the other hand, making a difference is always a successful exit strategy. If, instead of planning big sales and ratings, you were planning to make a difference, it would be a real change in the game. It would be a “Change the World” type of philosophy.

And that’s it! What a journey eh?

Oh, one more thing! Please, don’t make the mistake of becoming too emotionally attached to your product. If you do, you may pass up some great opportunities to exit.

A story about entrepreneurship (4/4): Go lean and exit was last modified: September 19th, 2018 by Panagiotis Sarantopoulos