What is Entrepreneurship? The bare bones view is as follows:

Entrepreneurship (noun)
“The activity of setting up a business or businesses, taking on financial risks in the hope of profit.”
– Oxford Dictionary 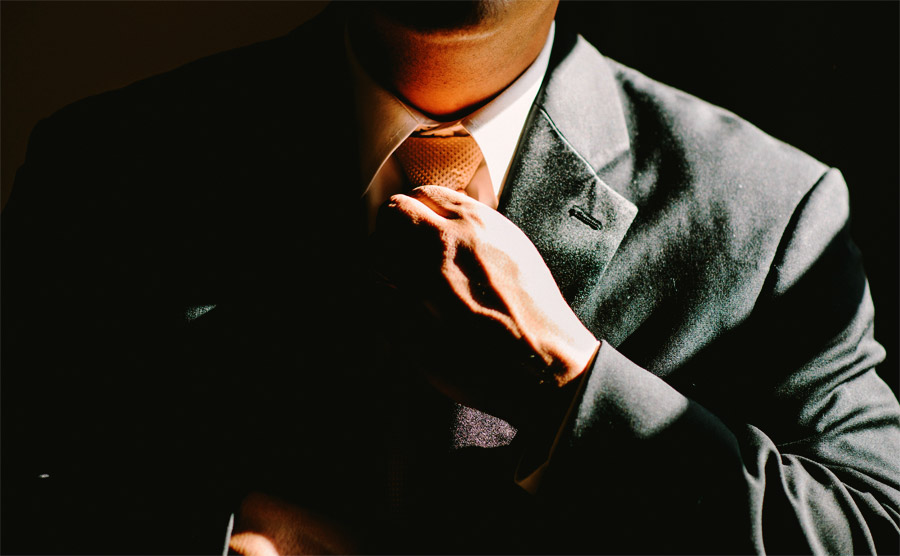 As a concept it has been defined and redefined over and over again. But the core idea remains the same. One thing is certain. For entrepreneurship to be successful you need entrepreneurs. Not just people who run businesses.

I know, it’s a controversial discussion. But I’d like to keep it simple. That’s why I’ve broken it down to four, digestible parts. This is the first one. So strap yourself in tight and let’s start!

Entrepreneurship from an engineer’s perspective

It’s 1860 and after the Industrial Revolution business efficiency starts declining. In the early 1900s Frederick Winslow Taylor, an engineer, realized there was a need to re-think management methods. Eventually, in 1911, he published the Principles of Scientific Management.

In his famous book, he made a prediction, saying: “In the past, man had priority. In the future, the system will have priority”.

This implied that the system did not need people. On the contrary, the first objective of any good system must be the development of first-class of people. More than this, the system needs its leaders; it’s entrepreneurs. Because entrepreneurs work on the system, managers work within the system.

Sadly, this was something that has been forgotten ever since. Taylor’s prediction came true. Today, for better or worse, we live in the world Taylor imagined. This was the prediction of an entrepreneur.

Taylor’s work caused significant changes in the way management was and is done. And what a wondrous circumstance! For the proponents of change have always been entrepreneurs.

Entrepreneurs make for a better world

Yes, entrepreneurs make the world better. Why? Because they are a “race” that tries to solve problems and make things work the way it should have been. Entrepreneurs aren’t the kind of people to say “That’s how I found it!”. The result of their sheer effort, essentially, is “Entrepreneurship”. Consequently, they make money by solving a problem with a product that acts as a painkiller for their clients.

How does entrepreneurship emerge?

With ideas and methodology, of course. You see, ideas are welcome, but at 2 we get 4 for free. While they cost next to nothing on their own, their execution is what we all appreciate. The problem is that few people know how to implement ideas effectively. And, to let you in on a secret, they do it by reading. A lot.

Ideas are everywhere. But impulsive behavior towards them can be dangerous. It can irrevocably fragment our productivity and goals. Furthermore, if executed in the wrong way, they will not yield results. Ideas must have the opportunity to mature, so that those same ideas, instead of being dangerous, can mean a better world, instead.

So, why not to be an entrepreneur?

In the past, people had ideas, but not the way and/or the tools to do them. Nowadays we have both. However, when most wannabe entrepreneurs are asked why they want to be entrepreneurs, they usually say one of the following:

Sorry, but this is completely wrong! Let me put it this way. Do you have a problem you want to solve? Do you need to change the world? If the answer to any of these questions is “no”, then you should not do it! Why? Because, it seems like you don’t want to become an entrepreneur, but a simple business man or woman. And you should treat yourself as such.

OK got it! So, what’s the right mindset?

Entrepreneurship is not the goal. It’s what you actually need to do, in order to achieve your goal. It’s the tool that makes the path for you to follow. And if it consequently produces results, it means financial independence. And the best thing? It does not discriminate. It does not pay attention to countries, sexes or races. Only to ideas.

In essence, all you need is one simple idea that can solve a problem for people. This will help you, finally, get there!

This is just the start. There are so many questions that still need answers. How do you:

All, very good questions. And all the more good reasons to stay tuned for the next part of this story.

A story about entrepreneurship (1/4): The starting point was last modified: September 19th, 2018 by Panagiotis Sarantopoulos