So, you’re investing in habit-forming products. Or you think you are. Or maybe hope you are. If you’re wondering whether there’s a secret recipe that can help you do just that and get on the fast lane to success, then keep reading. Because, science!

In part 1, I touched on habits and investors and how they can help each another. 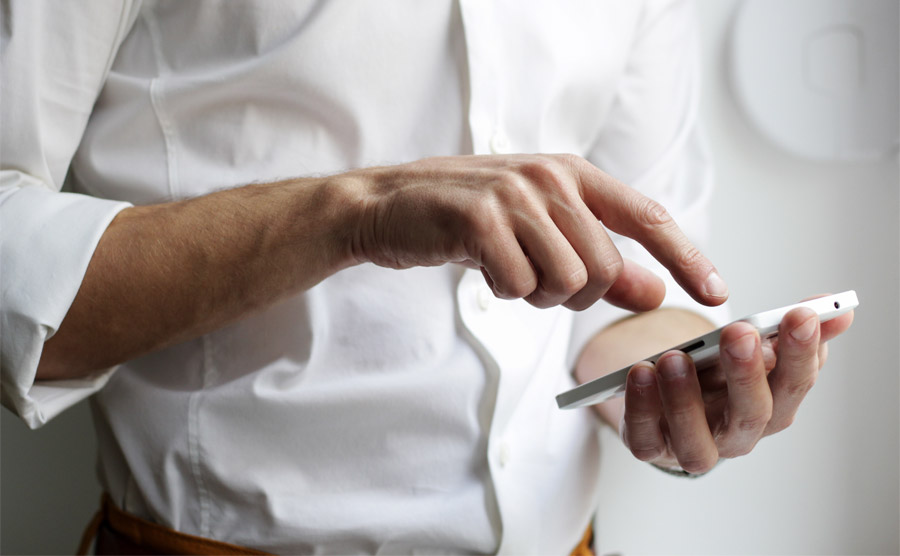 Nir Eyal, among others, has been a tremendous help to the global entrepreneurial community. By introducing a clear, practical guide on the subject, he offers us a way to sort out all that is needed to start building habit-forming products. According to Nir Eyal, there is a specific pattern under the auspices of which a habit can be formed. The pattern consists of four different stages:

Why all the fuss?

You must be wondering why I’m going through all this. Well, as we’ve already discussed in the first part, habit-forming is a super power. That’s because it can be used for ill-conceived purposes. If you play nice, you should be clear of such dark areas. You could use triggers to simply hone your persuasion skills. The whole concept can prove useful to you, be it as an investor or as an entrepreneur.

Triggers come as two sides of a coin:

Internal triggers, which will guide people as to what their next steps should be, through associations “stored” in their memory. For example, negative emotion often works as an internal trigger.

External triggers, which will guide people as to what their next steps should be, by strategically placing information within their environment.

Habit-forming products offer an experience where certain user emotions are tied to internal triggers. External triggers are also leveraged to drive the user towards a certain behavior or, more specifically, an action.

Considerably straightforward. Ask yourself – or the team you’re trying to invest in, for that matter:

So, now you can make a statement:
“Every time people do this, their first action is that habitual behaviour.”

By that token, what might be the ideal places or times to introduce an external trigger? Especially one that can closely relate to their internal triggers, making them happen at almost the same time. And what would constitute three conventional ways that would serve best in introducing said triggers? Then again, is the team innovative? Let’s see if they can find another three crazy, out-of-the-norm ideas to introduce these triggers. After all, crazy ideas are future opportunities.

Suppose all triggers are set and the right habitual behavior is ready to go. But consider the action to be taken. Is it actually facilitated? As it turns out, there are a few factors that can affect whether and how an action takes place.

The elements of simplicity

Remember Dr. B.J. Fogg from the first part of the series? He describes six factors that influence a task’s difficulty, which he calls “elements of simplicity”.

Will you get the return on your investment that you want? If you have invested in habit-forming products, it all comes back to how likely a behavior is to occur. Let’s get back to the “B = MAT” equation, which we learnt in the first part of the series.

Now, if your aim is to increase the possibility of a behavior (B) occurring, thus increasing your chance of ROI, which one should you increase first? Motivation (M) or Ability (A)?
As it turns out, ability comes first. That’s something to consider regarding the user experience provided by your product. If the trigger is there and you have provided sufficient motivation but the users are unable to act, then the product will actually serve against your best interests

So, ability is key. Remember, though, that all three parts of B = MAT should be present, in order for any kind of intended behavior to occur. It’s a like money chest that needs three keys to open. Without all three of them, you don’t get the spoils.

What are the steps?

What’s a motivator?
The best way to describe a motivator is through behaviors. A motivator is essentially what drives a behavior. And behaviors are driven by one of three elements. And this is us looking for:

So, these are our basic motivators. And yes, you can use them to drive a specific behaviour, even as an investor. Just remember to play nice.

What about peoples’ ability to act?
As we have already established, Ability to act is of utmost importance. Ability is influenced by:

In other words, ability is greatly dependent on the context the user is in, at the moment we need the behavior to occur. So, we need quick decisions. And we can use heuristics to do just that. These are cognitive shortcuts that any of us can use to increase the likelihood of a desired action. Product designers practically can’t live without them!

Walk through the process, first

Here’s how to use heuristics. If you can think through the steps the users would take to use your product, it’ll be easier to hit home. What happens when their internal trigger goes off? What stands between that moment and the moment when they receive an expected outcome from the process? How many steps does it take to solve the problem?

Of course, this should all be a conscious process for you. Especially when you’re in the investor’s shoes, you should be extra thorough with this train of thought. I mean, is it as simple as competitive products? Is it simpler? What would be three ways to make it easier? Would heuristics help make this into a habit?

Stay tuned for the third and final part, in order to learn how rewards affect recurring behaviors and how this entire model provides for functionality that is important to people that will pay for a product, and for investors alike.

Why invest in habit-forming products (2/3) – The Pattern was last modified: January 9th, 2020 by Panagiotis Sarantopoulos