There is a proverbial myriad of different reasons why startups fail. And a host of different ways to define said failure. But even in failure, resides a small measure of success, for in failure we find knowledge.

“The greatest teacher, failure is.”
— Yoda

He may not be a real person, or alien for that matter, but everyone’s favorite little green Jedi master, Yoda, knows a thing or two about failure. How much he knows about why startups fail is up for debate, however, so that’s why we’re here to distribute some wisdom on that front. 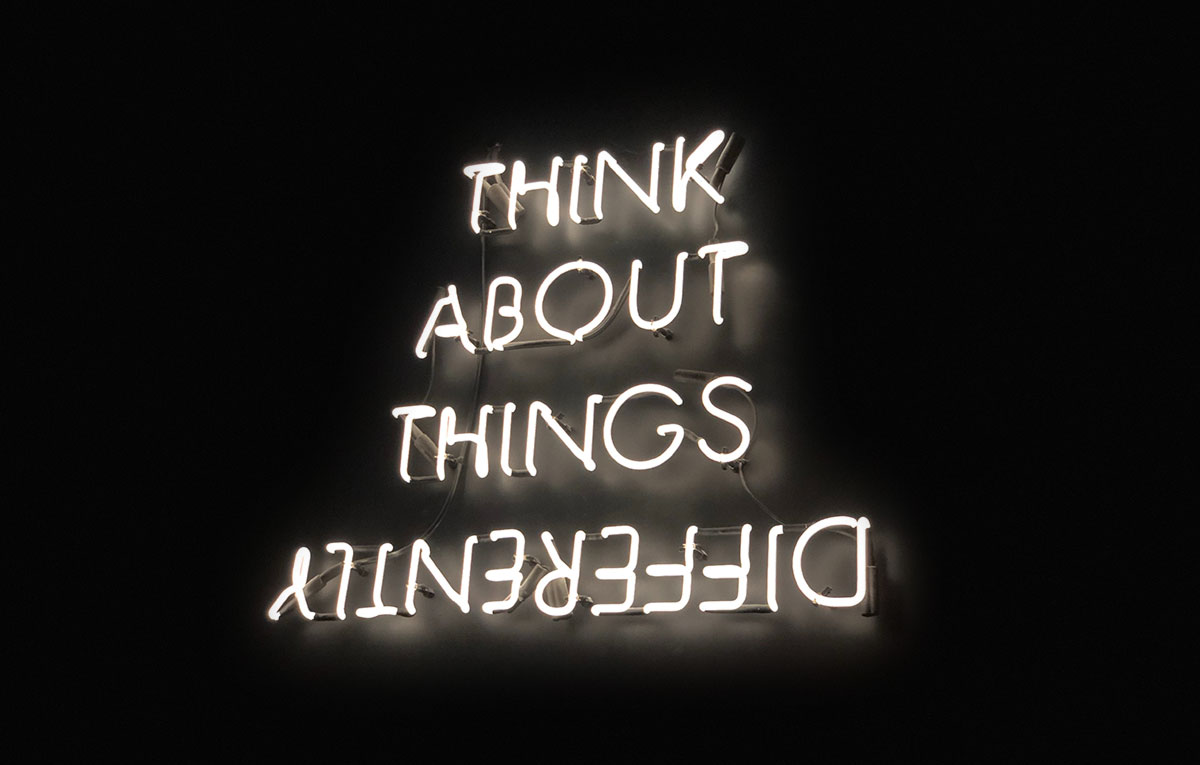 While we don’t profess to be as wise as the great Yoda – although a few people I know around the co-working space fancy themselves as being just as quite handy as him with a light saber – we have been around the block enough to know why startups fail, and using the lessons that we can learn from failure.

Let’s first start with the fact that to fail is to be human. It’s not a bad thing. And where startups are concerned, it’s actually better to fail fast and learn. Why? Well for a start it can help to avoid plenty of heartbreak and financial ruin, as well as blow you onto a different course or pivot which leads to eventual success.

It’s a fact that the majority of startups fail. But why is that? We’ll share the main reasons from our perspective, but also and more importantly, we’ll also highlight the key lessons to learn, so you can at least reduce your risk of failure.

Why startups fail: some definitions

Failure noun(NO SUCCESS): the fact of someone or something not succeeding.

But, as we know, the key point to remember here is that failure is not absolute. Or it doesn’t have to be. It’s not an end point. If you see it that way, you must change your mindset. Call us cliche, but failure can often be the starting point of something great.

We all know the story about how many times Thomas Edison, the creator of the light bulb, failed before finally cracking it. If you don’t know, it was 1000 times by the way. And he is just one among many of the world’s leading innovators who have used failure as a launchpad to success – by learning from their “failures”.

There is of course heaps of content written about why startups fail. The fundamental reason is usually self-explanatory. In that it is because they simply fail to offer a product or service that the market actually wants.

But that simple explanation is not always the case. For example, many startups fail because they get too much funding. Yes, believe it or not, this happens. Others fail because of a lack of funding (at the right time). In any case we’ll have a closer look at the most popular reasons of why startups fail.

Research firm CB Insights released a report from a study they conducted in 2018 on this very topic. One of the surprises of the report, which included 101 failed startups, was that it was rarely down to one reason. However, failing to offer a product or service what the market wants was by far the most popular reason, with 42%.

Here are the top 20 reasons of why startups fail, as reported by the research sample:

Plenty to think about there, right? But something is missing. What about the founders, or the contemporary entrepreneur behind the business. Well, he or she is kind of absorbed in every one of them in a way. But perhaps the founders should also be a reason all by themselves, too. Because in the end, the decisions they make have a direct bearing on all of the above.

The stages of failure

Just like success, or a product launch, failure also has stages. So what are the stages of why startups fail? Well, they are usually seen as the following five:

Denial, or ignorance, is one of the most common mistakes entrepreneurs make.Here’s where the founders or leaders of the startup come in.  To understand why you have failed, you must first recognize that you have actually failed. Don’t be afraid to use the word either. Thankfully, in the modern business world, increasingly there is not so much stigma attached to failure. It is a word that has become readily and positively accepted in the vocabulary of the workplace. And can be seen as part of the “journey”. It is no longer feared – well at least not as much as it was in the past.

Still, it can be hard to recognize when failure strikes. Though in some cases the truth is right in front of you, you might keep ignoring it and continue to “plug away” with the struggle until it’s too late. If, for example, it takes you too long/longer than expected to get your first customer(s) then that is a clear sign that you’re doing something wrong in terms of marketing. Or that the whole idea is just all wrong. Also, what if you do have customers and you keep growing, but no matter what you do, you can’t grow fast? This is usually called fishing in a small lake while believing you’re in the ocean? The market you have selected may be the wrong one, and you could be ignorant to it as money is coming in. Or also, your solution may not be as scalable as necessary.

As your startup or fledgling business slowly succumbs and falls into a decline that may be irreversible, you will start to feel angry. Very angry. This is your natural reaction to things not seemingly going as planned vs. your perception of how great your product or service is, not to mention your grand vision. You won’t only get angry with yourself, you’ll also get angry with your team members, co-founders, and investors. You need to control this stage and shut it down as much as you can. Why? Because the stress levels will take their toll, and your behavior could also have a major bearing on your professional relationships of those close to you and within your wider network.

Much like Gollum and Smeagol from J. R. R Tolkein’s famous LOTR trilogy, you will begin trying to negotiate with… yourself! About what? About whether you should go on, pivot, sell, or shut everything down before you get deeper into trouble. But the negotiating doesn’t stop there. Once you have decided what you want to do, the negotiating and bartering will start with other parties – mainly those that support you. Your investors for example, or potential buyers as they try to sense if you are desperate or not in your pitch.

Thankfully, this is a topic very much on the agenda these days generally, which is starting to make it easier for founders and business leaders to come out and talk about it. And this is vital. Because if you don’t manage to negotiate a better deal for your business to keep it afloat or change the trends, and you also are still angry, then after this comes waves of depression as you begin to sink towards (hopefully) acceptance of the failure.

And here we are. The most important stage of this process. If you fail to accept the failure and learn from it, then surely you will be in big trouble both personally and professionally. Accepting failure can be extremely painful for some, as no matter how much culture has shifted around the topic there is still a dirty stigma attached to the word for many. The key is to see that something is not sustainable, but also to dissect the failure so you can learn from it. Of course this will be incredibly painful the first time, but science continues to support the power of learning through failing.

Let’s start by saying this: You’re only as good as the market you choose. Think back to the most important reason founders stated about why startups fail. Failing to offer a product or service what the market wants. And this is not down to just the market size, or how your product is priced for that market. It is a fundamental error in the market you selected.

As we like to point out time and again at Starttech, your business model is much more important than your product. In fact, business model beats product every time. And your market is intrinsically linked to that model. If it’s not, then you are probably destined to fail.

In his renowned book, the Four Steps to the Epiphany, Steve Blank calls on entrepreneurs to “stop playing the target market roulette game”. He stresses the significance of doing your comprehensive homework here. Because unless you have very deep pockets, your cash and time ‘runway’ you need to be a success is limited. As will be your other resources. Your top priority then, is to comprehensively define and learn everything you can about your intended market type very early on in the process.

Fail to focus, fail to succeed

Why do startups fail then, ultimately? The outcome of all of the above is to get this one simple message across: startups fail because of many different reasons. Each time the reason can be unique to that specific startup, business or indeed, market. The point is, to try and limit the risk of failure. And after that, if things still fail, then you must learn from what made it fail and try not to repeat those mistakes.

It sounds so easy in plain words, but when you add emotions, visions, dreams and human beings – with all their imperfections and flaws to match their talents and dedication – it can be much more complex to handle. One home truth is clear. Unfortunately, brilliant ideas are not enough.

The thing to master is not to be afraid of the word failure. Because in the long run, picking yourself up, sifting through the notes of your failure, and drawing up a new plan based on those leanings, is the first step on trying again to reach the promised land of ‘Successville’.

Why startups fail and the lessons to learn was last modified: April 22nd, 2020 by Graham Wood