The MVP is not a Beta version, indeed! Releasing your software without testing it first, sounds like a nightmare waiting to happen; doesn’t it? Just thinking of all the things that can go wrong is enough to keep you up at night. 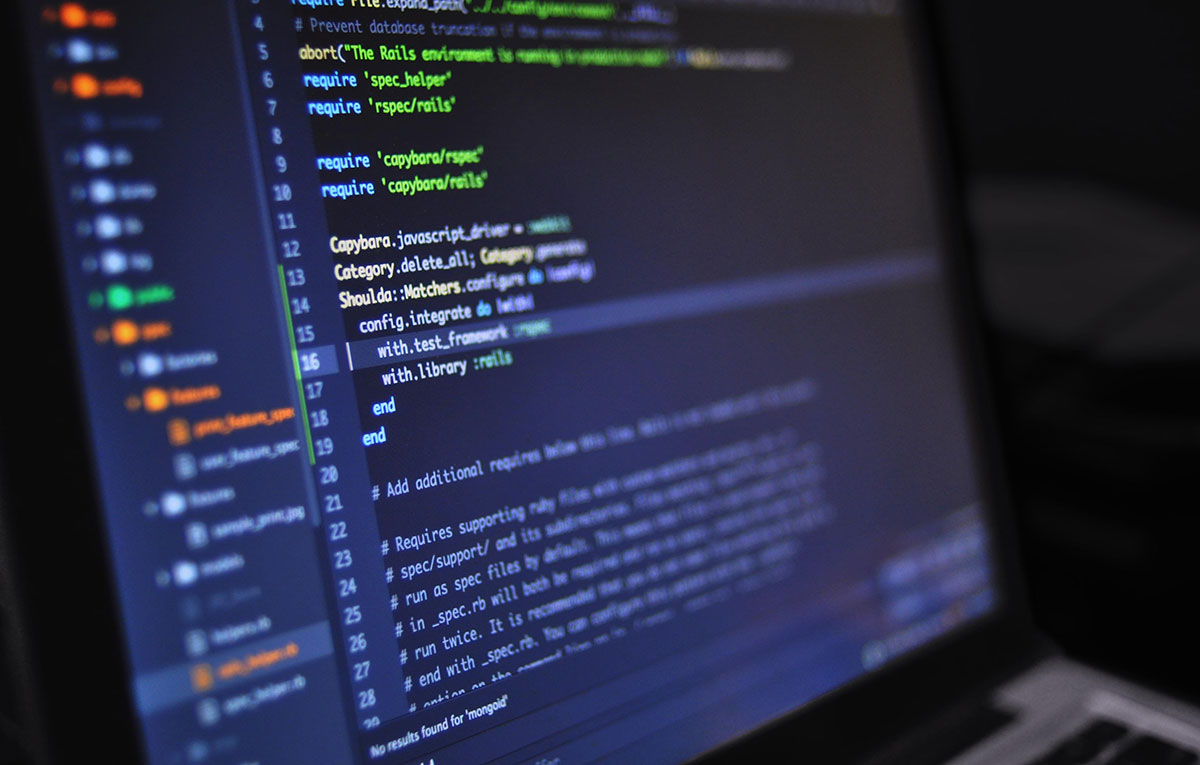 The thing is that you’re bound to experience this type of nightmare, even if you try to use your potential early adopters as the testers of your product. And, if it’s not yet clear enough yet, what I’m trying to say here is that your MVP is not a Beta version of your product. In the same fashion, your early adopters are by no means your software testers. If you’ve fallen into the fallacy of believing so, read on to find out why you should avoid it.

The MVP is actually a Minimum Viable version of your software Product, upon which you’re going to execute your validation process. And it should be used by potential customers.

Contrary to that, the Beta version of your product serves to “validate” the quality of your software product; in terms of functionality. And, it should be done by customers that already use our product and recognize its value.

Before we get into examining in depth the core differences of these two concepts, let’s first get an idea of what a Beta version is; and why testing a software product is, indeed, crucial to your success as a business.

An overview of software development cycles and why testing is important

According to the traditional — if we may call it that — software development cycle, once you’ve designed your software product’s architecture, you then get into building it and testing it. And, if all goes well, you’re ready for lift-off. Even though that description of the process sounds a bit simplistic, that’s what the software life cycle was, more or less, up till a few years ago.

A closer look at the process would allow us to see all the discrete stages; from initial ideation or planning to the final stage of releasing the software solution to customers. With this purpose in mind, if we further zero in on the stages that are focused on testing, then the final deliverable is gradually being shaped through the alpha, beta, gamma or release candidate versions; or whichever way the software development team elects to grade the process.

Nonetheless, the key point here is not the names of the stages, but the testing itself; and its significance to the success of the product. And that’s because building a software product from scratch, inherently entails a lot of failures. No matter how carefully you designed and built your software product, there may be things that just went unnoticed. Bugs, quality of features and usability issues are part of the game; and, hopefully, resolvable through testing. And of all testing stages, the Beta is the one that is probably the most important.

What is the Beta version?

The Beta is a version of a piece of software that is made available for testing; typically to a limited number of users outside the company that is developing it, before its general release. And that version usually contains most of the major features of what you’ll be offering to customers as a final solution .

And why is it so important?

Contrary to the other stages, the Beta is the first actual crash-test of your software product. Especially, when you decide to make it public. Testing, in this phase, should be done by customers that already use our product and recognize its value. This is not, actually, the first time that your product finally gets out of the building. It’s with the Beta version of your software product that you get to discover issues that your team failed to dig up so far, on some small bit of new functionality. All in all, it’s through Beta testing that you’ll manage to get closer to a robust software solution.

The Beta is not for customers?

But, why not combine the testing process and getting customer feedback in a single step, using the Beta version of our software product? Why is the MVP not a Beta version of your product? Well, let’s start with the basics.

The MVP is not used for software testing

First of all, the MVP and Beta versions of a software product are concepts that refer to completely different contexts, as explained. The former refers to the Lean Startup methodology and the latter to software development, as part of its process.

As we have previously stressed, here οn our blog, it is important for members of startups and especially software developers, to make a shift in their mentality; and the way they see things in terms of business. A project-oriented mindset is no longer viable — to use a relevant term 😉 — even within corporate environments. Hopefully the Lean Startup movement has started affecting other types of businesses, too. Check out the term intrapreneur, if you’ve not heard of it.

What is an MVP?

According to Eric Ries,

Minimum Viable Product is that version of the product that enables a full turn of the Build-Measure-Learn loop with a minimum amount of effort and the least amount of development time.

This initial version of our product that we aim to get in front of our customers lacks many features, as expected. And it’s used in order to get valuable feedback in validating (or not) our initial assumptions.

If it’s not yet clear enough, let us focus on the core differences between the two concepts.

As mentioned above, it is a matter of perspective. For those of you that have been recently initiated into the Lean Startup methodology, here are the striking differences between the two concepts:

Let’s say you do want to try to waste a bunch of early adopters on a testing process. In that case, here’s what you’ll get:

If you try to save the whole “Beta” situation and support your users with lengthy documentation, to keep them away from bugs with relevant help content, that won’t be enough for your users either.

The MVP is not a Beta version of your product. And that means you must not use it for software testing. Or, to put it another way, the MVP aims at helping you begin the process of learning what your users need; not end it.

So, make it the way the Lean Startup methodology describes it.

All in all, if you’re building your software product from scratch, make sure that all team members have a solid grasp of how you’ll be working on it.

And take necessary steps to build a real, fully functional — if minimal — product for your paying customers. One that solves at least one of their problems, efficiently.

There is no sense in developing a product only for Beta testers (or developers) to use. Right?

Why your MVP is not a Beta version of your product was last modified: October 12th, 2020 by Konstantina Ferentinou 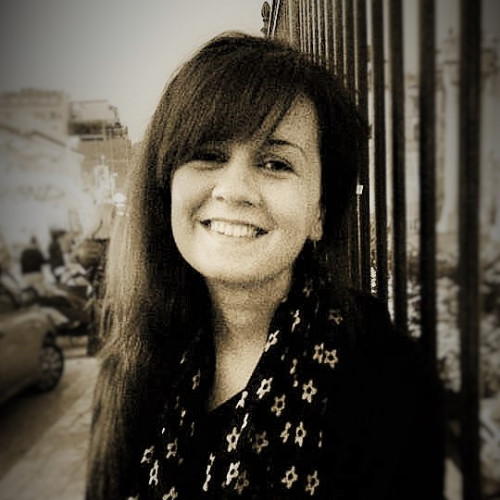 The Starttech Ventures Content Marketing Writer. Studied Computer Engineering and Informatics at the University of Patras. She has working experience in technical writing, sales and support related roles. She now focuses on content creation. Channeling her creativity into writing, she hones her ability to communicate the right message through various content types. View more by Konstantina Ferentinou